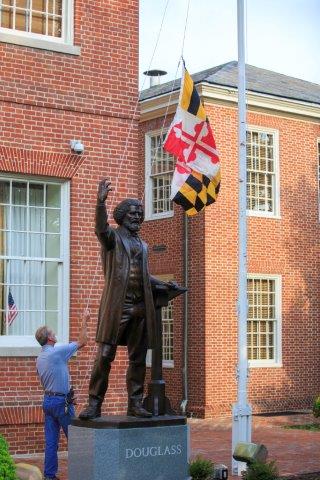 Talbot County is located on the Eastern Shore of the Chesapeake Bay, approximately 90 minutes from both Baltimore and Washington, D.C.

One of Maryland's 23 counties, it was established around 1661 and is named for Lady Grace Talbot, sister of Caecilius Calvert, Second Baron Lord Baltimore, who served as the first proprietary governor of Maryland.

A five-member County Council, created by the County charter which was adopted in November 1974, is the governing body of Talbot County. Council members are elected at-large. The Council appoints all department heads including the County Manager, who serves as the chief administrative officer of the County.

There are five incorporated towns within Talbot County, including Easton, Oxford, Queen Anne, St. Michaels and Trappe, and each has its own elected form of government. The Council acts on behalf of the County's unincorporated areas and villages.